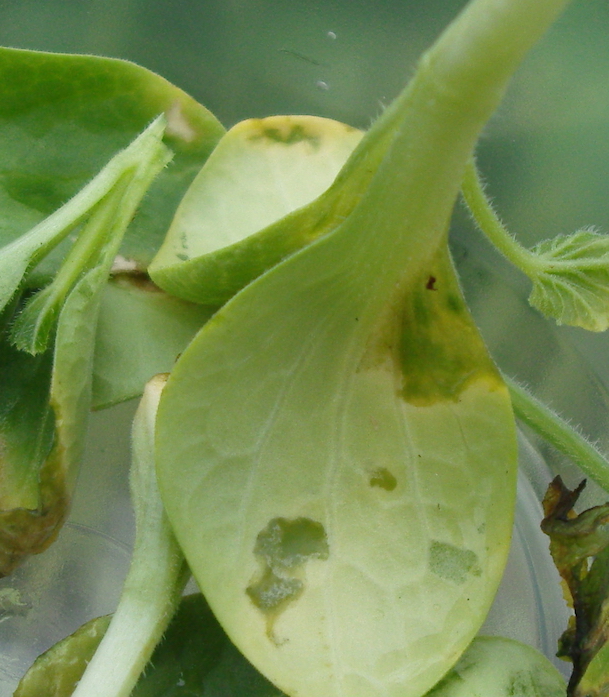 Our core values.. more than just

We strive to provide the best customer service available.

We're continuously monitoring and improving the quality of our services.

We proactively adopt the latest techniques, methods, and technology.

We're constantly working to expand our capabilities and offer new solutions for our customers. 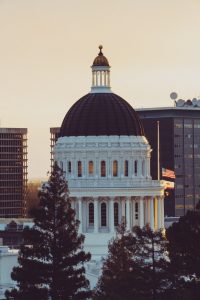 CSP Labs is a leading private plant pathology and genetics testing laboratory. Our customers are from around the world, and include seed companies, nurseries, growers, and other businesses. Our services include pathogen identification in various tissue types, high throughput genotyping/screening services, GMO detection and characterization, soil nematode testing, variety genetic fingerprinting, resistance screening, and consulting. We are members of the International Seed Health Initiative (ISHI), an accredited entity under the National Seed Health System (NSHS), and many of our team are active in the American Phytopathological Society (APS). Our team includes several experienced plant pathologists and biologists who are trained in, and have experience in, the latest molecular biology and microbiology techniques as they apply to mycology, virology, bacteriology, and plant genetics.

We are headquartered in Pleasant Grove, California which is part of the Greater Sacramento area. We also have a satellite laboratory location in Khon Kaen, Thailand.

1992
Dr. Parm Randhawa founded The Seed and Plant Lab in 1992 in his garage to provide vegetable seed health testing.

1995
The company quickly outgrew Parm’s garage and expanded to its first commercial location at 7877 Pleasant Grove Road in Elverta, California, and the company was renamed to California Seed and Plant Lab, Inc. and incorporated. At this location CSPL ran operations with a small greenhouse (2,000 sq. ft.) and a small lab (roughly 1,500 sq. ft.), but would eventually expand to a total of four greenhouses and two additional laboratory buildings.

2012
After years of adding buildings and renovating it became apparent that a specially designed facility would be the way to go. Finally in 2012 CSPL moved to its current location which sits on a 20 acre lot into a 10,000 sq. ft. facility with more than 10,000 sq. ft. of greenhouse space. CSPL shares the lot with Micro Paradox which has a separate production laboratory and production greenhouse.

2015
Micro Paradox moves in next door into a large, purpose-built, tissue culture production facility and greenhouse. 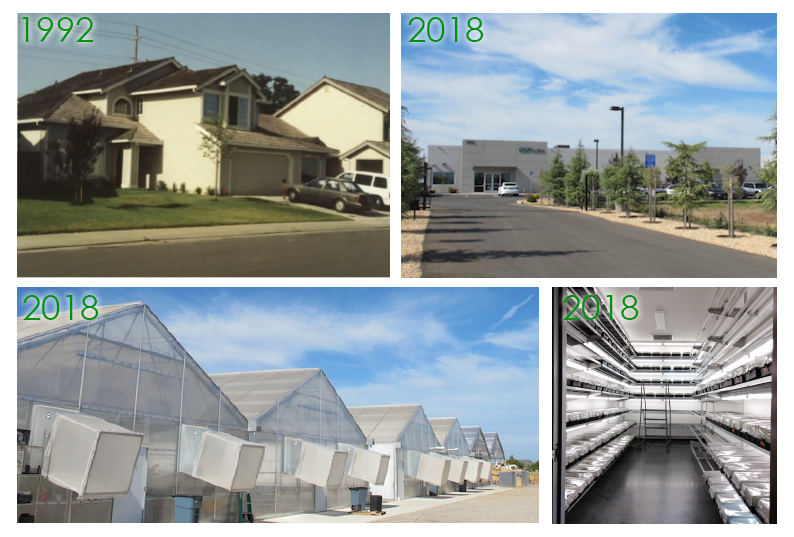